Duran Duran are best known for their new wave 1980’s such as “Ordinary World”, “Hungry Like The Wolf”, “Girls On Film” and of course “Rio!” Book your tickets today for the concert of the year!Duran Duran at BB&T Pavilion

“We have been through a lot together” John Taylor adds, “and now it’s very much a case of ‘Know thyself.’ At this point in our career, it’s about being really in touch with your identity, and drawing strength from the knowledge that you’ve all been on this incredible journey, a journey that is still going on. I think you can hear that in the new songs; we’re still learning things from and about each other, personally as well as musically.”

Duran Duran formed their Synth infused Pop band in English back in 1978! For the last few decades they have reached some incredible goals in the music industry. Throughout the 1980’s, they were one of the biggest leading bands in the UK MTV-driven scene as well as the “Second British Invasion” of the US. Since the 1980s, they have placed 14 singles in the Top 10 of the UK Singles Chart and 21 in the Billboard Hot 100 and have sold a groundbreaking 100 million records and still counting!! 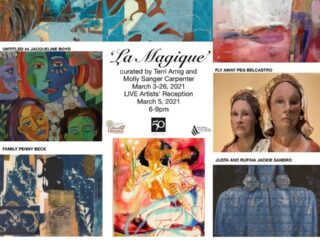 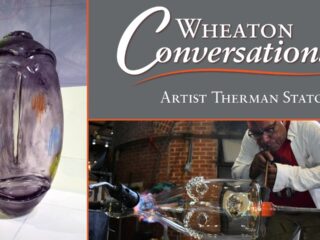 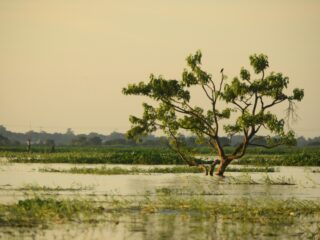 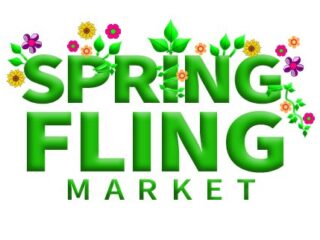 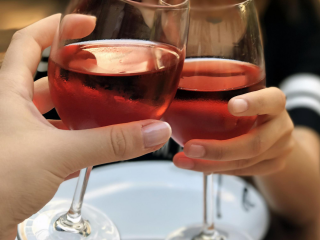 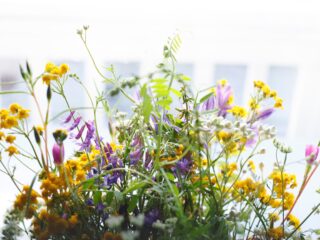 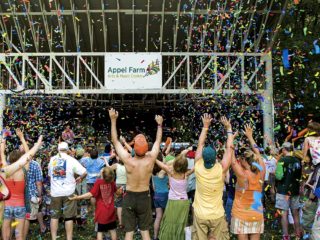 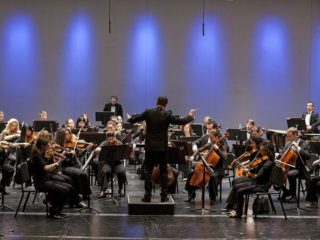