Evil Dead the Musical Slays The Landis stage in Vineland, NJ on Halloween Week! Based on the cult classic series Evil Dead starring Bruce Campbell, the musical brings this epic series into a new light!

Not long ago, at a cabin lost in the woods in Michigan, a group of five college students found themselves face to face with evil forces summoned by the Necronomicon. One by one, they were captured by the demonic forces in the woods and turned on the others, until all that was left was Ash, a loyal S-Mart employee. Armed with his boomstick (a shotgun) and his chainsaw for a hand, Ash is charged with destroying the demons and saving the world. A musical filled with the iconic images and lines from the original Evil Dead movie franchise–not to mention gratuitous violence and gallons of fake blood–Evil Dead: The Musical is a cult classic romp of pop culture against evil spirits bent on destroying the world, destined to leave audiences cheering.

We will have a VIP Splatter Zone for attendees who want to get splattered!

Evil Dead the Musical  was written by George Reinblatt and is based on the Evil Dead series created by Sam Raimi. 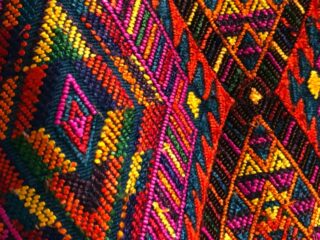 9/24/21 - 12/31/21 Mayan Traje: A Tradition in Transition
This exhibition features masterpieces of fiber arts created by Guatemalan… 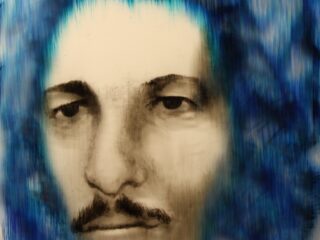 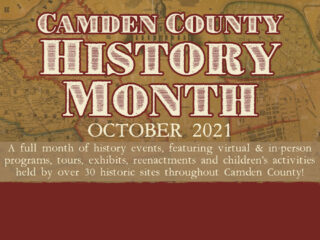 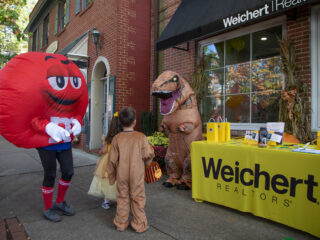 10/21/21 Death of a Gangster: A Murder Mystery Dinner Exper…
Lucky you! You’ve been invited to the Chateau Ballroom for… 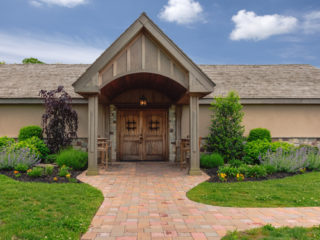 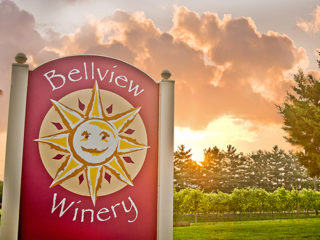 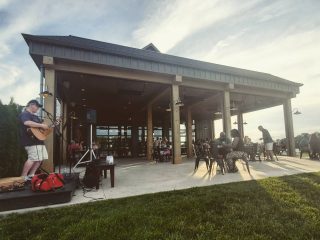 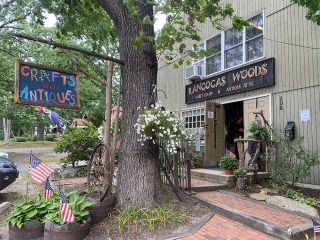 10/22/21 Tunes From The Crypt
Tunes From the CryptFeaturing: Erik Meyer, OrganistThis concert is FREE…

Haddonfield Plays and Players is a gathering of dedicated individuals… 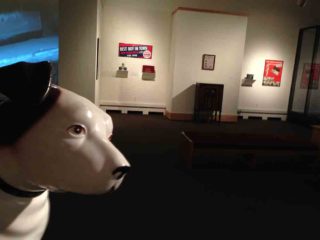