On Friday, July 7th, we’ll have Fun, Fun, Fun from 4 till 10 pm, with great beer flowing and summer breezes blowing.

Your favorite members of the Brew Crew will be poised in a Dunk Tank, each throw raising money for Bike MS: City to Shore, while the sounds of your favorite summer tunes play in the background. We’ll have six special one-off sixtels — three designed by our co-owners and three by production — and a special anniversary shirt.

During the party we will have a FREE shuttle running to and from Cape May thanks to Cape May County Brew Tours!
The schedule looks like this, starting at 2pm:
Top of the hour pick up: MAC Trolley Stop (Ocean & Washington Streets, Cape May)
Quarter after the hour pick up: Wilbraham park west cape may Park (Mytle Ave side, West Cape May)
Quarter of each hour the shuttle will be leaving the brewery to take you back to Cape May!
This schedule will be running on a loop all day, so join us anytime!
The last pick up to bring people to the brewery will be at Wilbraham park west cape may Park @ 8:15pm.

Wouldn’t It Be Nice to grab your friends and join us? Should be a great time! 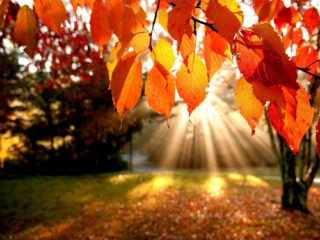 9/27/20 Ryan Shubert Live at WHW
Join us for a live outdoor performance! Except for special… 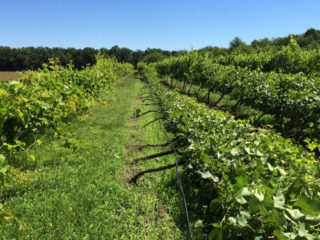 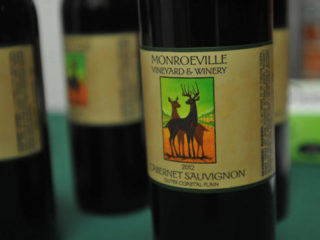 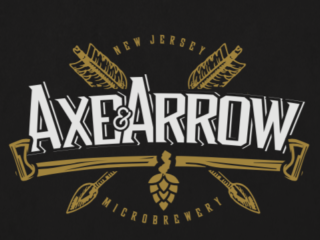