The day-long Fall Festival features a variety of Haddonfield’s community groups and over 100 crafters – who will be lined up along Kings Highway between Haddon Avenue and the PATCO speedline – including florals, seasonal items, glass, wool, pottery, clothing and other handcrafted items.

The event will also feature a musical performance by the Pick-Up Band at Grace Church at 11 a.m., Garaguso’s Classical Martial Arts demonstration in front of the Kings Court Gazebo at noon, carriage rides from noon – 3 p.m., and various artisan tents will be set up along Tanner Street, which will be closed to vehicular traffic during the festival. DJ Frank Staff will also be playing music in the Gazebo at Kings Court.

Back again this year is scarecrow making presented by the Junior Women’s Club of Haddon Fortnightly, located in Kings Court. The Lion’s Pancake Breakfast will take place at the First Baptist Church of Haddonfield from 8 – 11 a.m. The Lions Sightmobile will be featured throughout the festival. The Haddonfield Farmers Market will be on Kings Highway between Haddon Avenue and Borough Hall.

Come to the Haddonfield Information Center in Kings Court between 10 a.m. – 5 p.m. and ‘pick your own discount’ for gift certificates. The rain date for the Haddonfield Fall Festival and Craft Show is Sunday, October 18 from noon – 5 p.m. 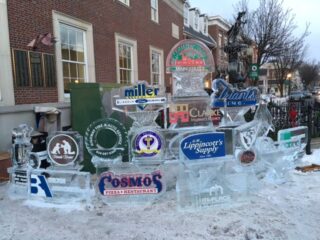 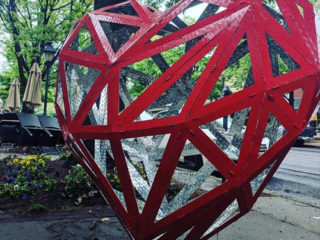 2/14/21 Vows and Renewals –Sponsored by H.O.S.T.
The second annual ‘I Heart Haddonfield’ continues on Valentine’s Day… 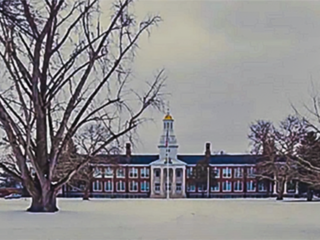 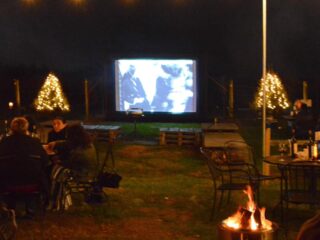 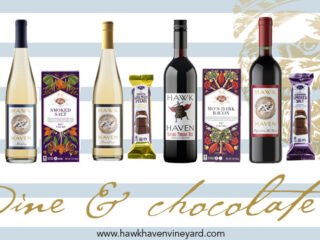 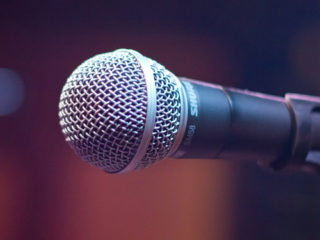 The Nerd Mall is a unique one-stop shop for board…
Moore's Farm Market
Salem, NJ
Celebrating their 35th year in business this season! Swing by…
DiBella's Farm Market
Woodstown, NJ
Must stop destination on your travels through Woodstown or on…
Weaver's Farm Market
Elmer, NJ
Weavers farm market is a family run business specializing in…
Laurel Market Pitman
Pitman, NJ
Due to Covid-19, we’ve decided to take Laurel Market online… 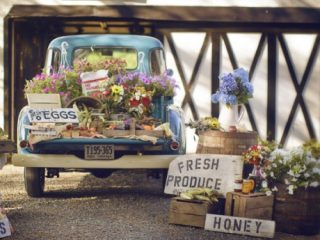 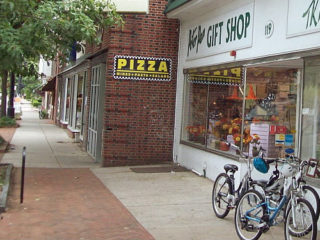 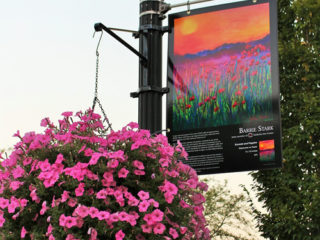