Kansas performs with special guest Arc & Stones. From the beginning, KANSAS achieved success by playing only their original music. This “garage band” from Topeka was discovered by Wally Gold, who worked for Don Kirshner, and released their first album in 1974.

The band has produced eight gold albums, three sextuple-Platinum albums (Leftoverture, Point of Know Return, Best of), one platinum live album (Two for the Show) and a million-selling gold single, ‘Dust in the Wind.’ KANSAS appeared on the Billboard charts for over 200 weeks throughout the ‘70’s and ‘80’s and played to sold-out arenas and stadiums throughout North America, Europe and Japan. In fact, ‘Carry On Wayward Son’ was the #2 most Played Track on classic rock radio in 1995 and went to #1 in 1997.

The band, which is currently comprised of drummer Phil Ehart, bassist Billy Greer, violinist David Ragsdale, singer/keyboardist Steve Walsh, and guitarist Richard Williams, will continue their ‘Collegiate Symphony Tour’ through the spring of 2012 and will headline a package tour with the band Kings X in the fall of 2012. 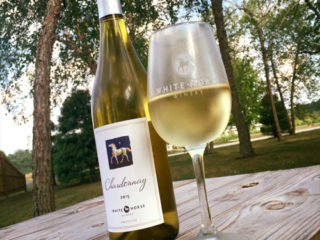