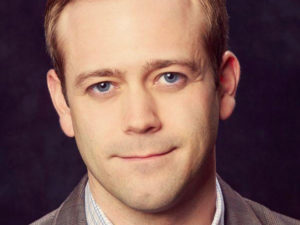 Buganski started with Visit South Jersey in 2005 and served as executive director from 2009 until 2016. Buganski laid the groundwork for the South Jersey wine trails and saw tourism growth in South Jersey counties despite declines in funding in 2014. He has been president at Steuben County Conference and Visitors Bureau in the Finger Lakes, New York, since January 2016.

“I am confident Jake’s robust professional industry background will greatly benefit the growth of New Jersey Travel and Tourism,” Lt. Gov. Kim Guadagno said in a news release. “The tourism industry plays a crucial role in supporting the economy in New Jersey. By making a permanent appointment to this position, the Administration is showing its continued support in making New Jersey one of the best travel destinations in the country.”