Dining in the Garden State has benefited tremendously from the slow-food movement, but perhaps nowhere more than in South Jersey, where the farm-to-fork movement has given local chefs an expanded palate of locally sourced ingredients with which to demonstrate their mastery of a range of flavors.

In addition to showcasing the freshness of traditional staple ingredients like corn, tomatoes, and berries, South Jersey’s farmers markets have given diners a taste for fresh ingredients, to which chefs have responded. Menus have become more sophisticated overall, with kitchens catering to individual dietary needs. Professional groups like SJ Hot Chefs have also banded together to promote the excellence of local dining via seasonal prix fixe restaurant weeks.

There is excellence to promote, too. South Jersey has seen an expansion of restaurants looking for a second location, like Osteria, which brought Philadelphian Mark Vetri to Moorestown. Up the road in Collingswood, Vetri’s disciple Joey Baldino was a 2013 James Beard semifinalist, earning broad acclaim for the rustic Italian charm of Collingswood’s Zeppoli. Throughout the region, 13 chefs were mentioned in the 2013 Best Chefs America survey, a nationwide, peer-rated, who’s-who.

Cultural authenticity is present in each of their menus, which reflect the variety of casual and fine dining options in the area—Mexican, Italian, Japanese, Indian, South American, Greek. Yet there is as much competition to be known for the best hoagie, cheesesteak, and tomato pie in the region, and locals have enough options to make it an argument.

Added to this, the area has been gripped by an upscale hamburger craze that’s brought in franchises like Smashburger, Zinburger, and Red Robin to compete with the patties served by local gastropubs and longstanding landmarks like Weber’s roadside drive-in. And if you’re staying in the area but don’t feel like dining out, many of South Jersey’s locally owned restaurants offer take-out or participate in online delivery services.

Many of New Jersey’s best meals are served in intimate, neighborhood BYOB’s, where diners pair them with a favorite beverage. New laws allowing restaurants to partner with South Jersey wineries have expanded choices as well, bringing vineyard-fresh wines to their tables. 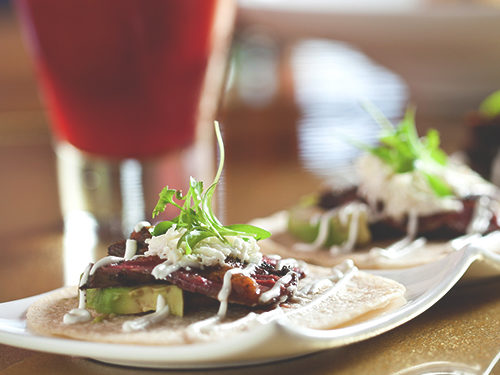 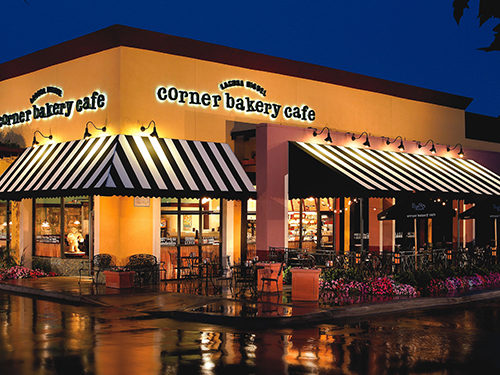 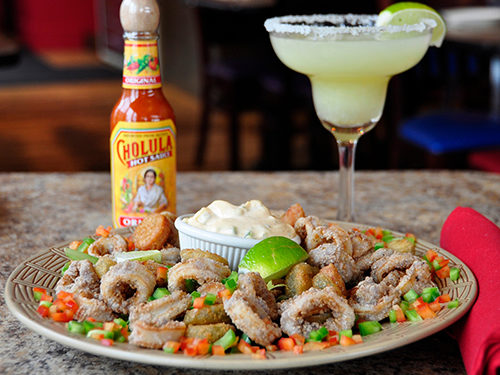 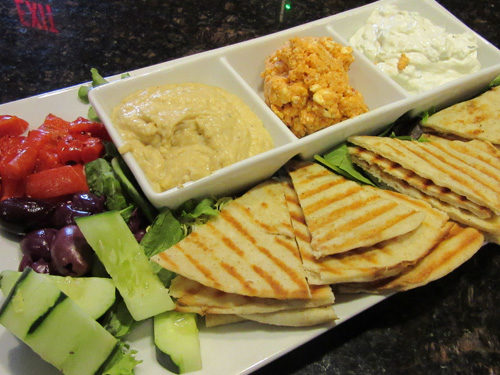 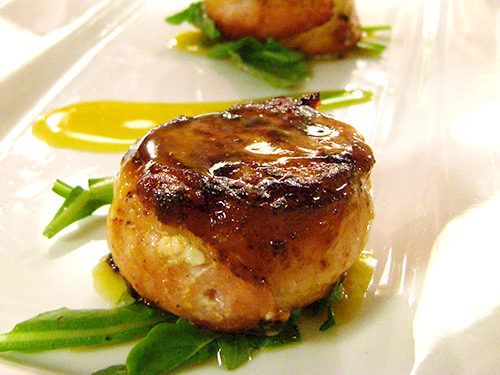 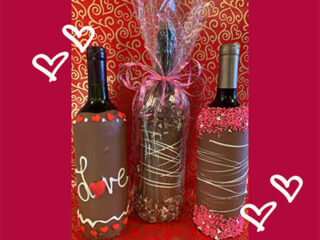 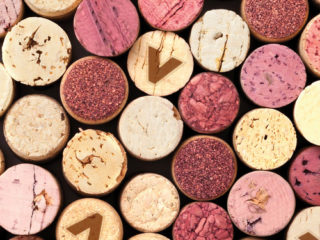 2/12/21 - 2/14/21 Valentine's Weekend at Tomasello!
Treat yourself! Spend the afternoon with your special someone enjoying… 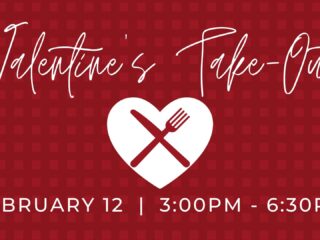 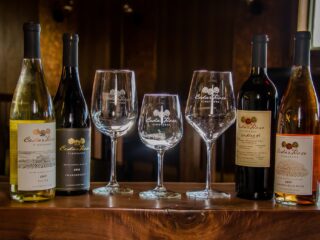 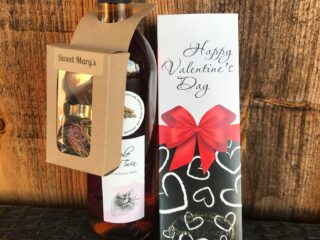 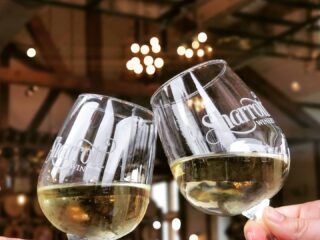 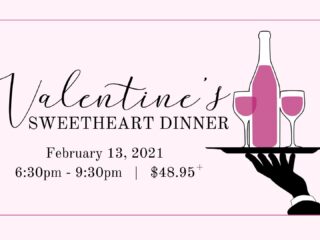 2/13/21 Sweetheart Dinner
It’s time for a special evening with your special someone. 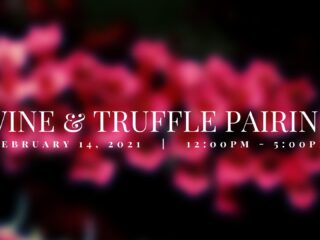 2/14/21 Wine & Truffle Pairing
Treat yourself! Spend the afternoon with your special someone enjoying…
2/14/21 Valentines at the Vineyard
Where better to wine and dine your sweetheart this Valentine’s…
2/14/21 Wine, Dine, and Be Mine at Blue Cork
Wine, Dine and Be Mine happening at Blue Cork on… 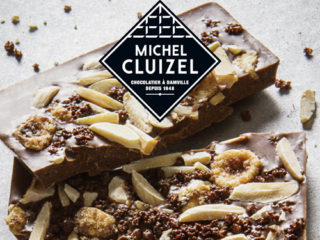 Michel Cluizel USA
West Berlin, NJ
Travel on a privately guided tour and experience the world of chocolate! From the “Essential tour” to the “Chocolate dinner”…
featured 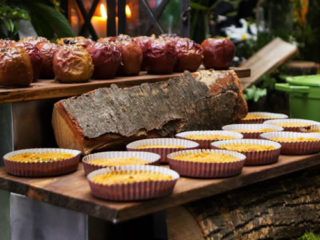 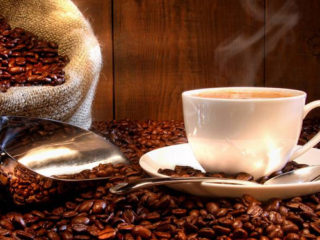 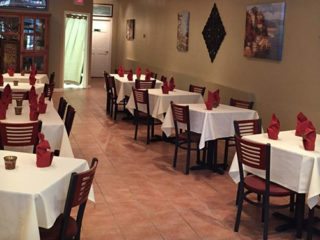 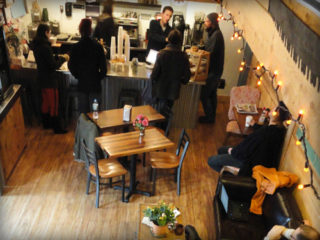 Revolution Coffee Roasters
13 Fern Ave
Collingswood, NJ
(856) 240-0640
Their recipe for bold, small-batch coffee goes something like this: take one over-caffeinated car mechanic and two IT guys an… 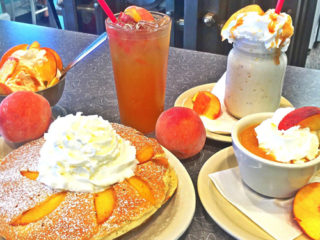 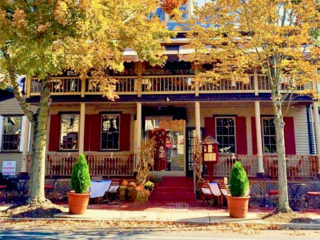 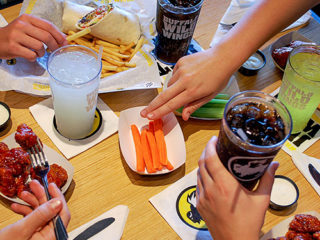 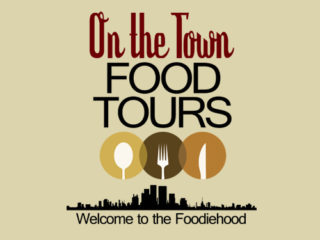 On The Town Food Tours

,
(800) 979-3370
On The Town Food Tours will provide people with fun and delicious educational food experiences in neighborhoods that have the… 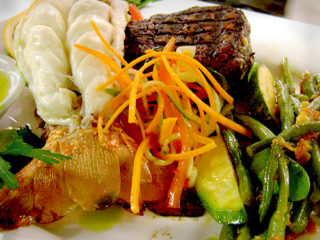 Carluccis Waterfront
Mt. Laurel, NJ
Carluccis Waterfront Winner of the SJ Magazine 2014 Best Outdoor Dining!…
We use cookies to ensure that we give you the best experience on our website. If you continue to use this site we will assume that you are happy with it.Ok