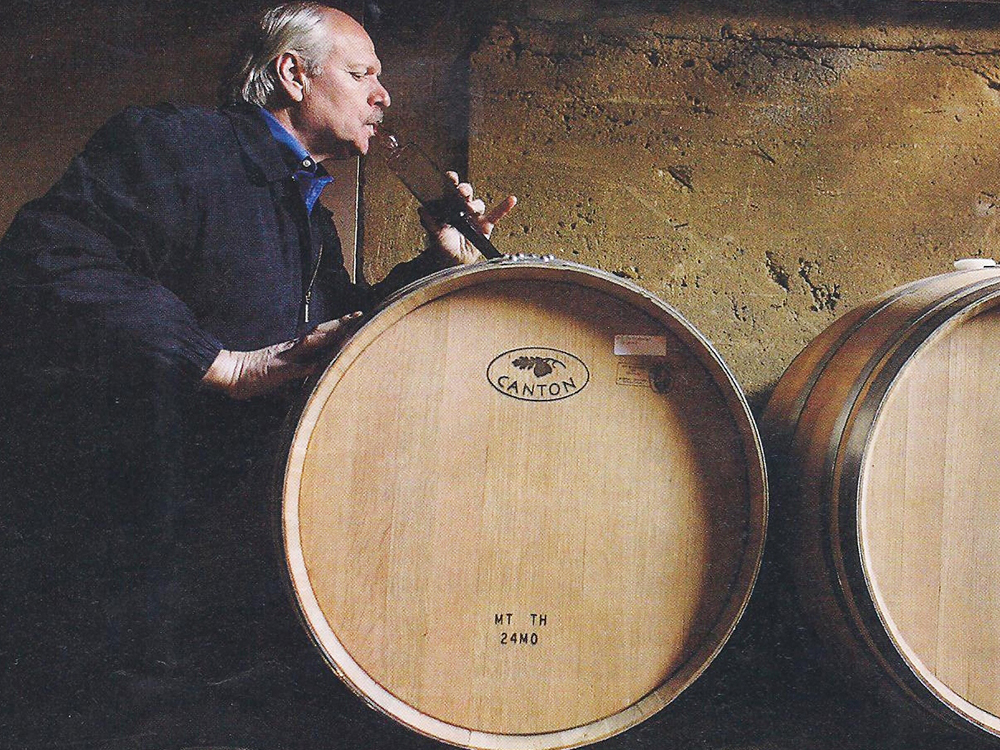 In 1976, the first vineyards were planted at Amalthea Cellars. Founder Louis Caracciolo’s infatuation with winemaking began as a young boy making wine in the cellar of his Italian immigrant grandfather. Emilio brought the art from “The Old Country” at the age of thirteen to the southern New Jersey town of Blue Anchor at the turn of the century. Being exposed to the charm of winemaking at an early age ignited a passion that continues to this day at Amalthea Cellars. Caracciolo often says of his philosophical grandfather, “I came on the scene with an unlit torch and my grandfather passed the flame.”