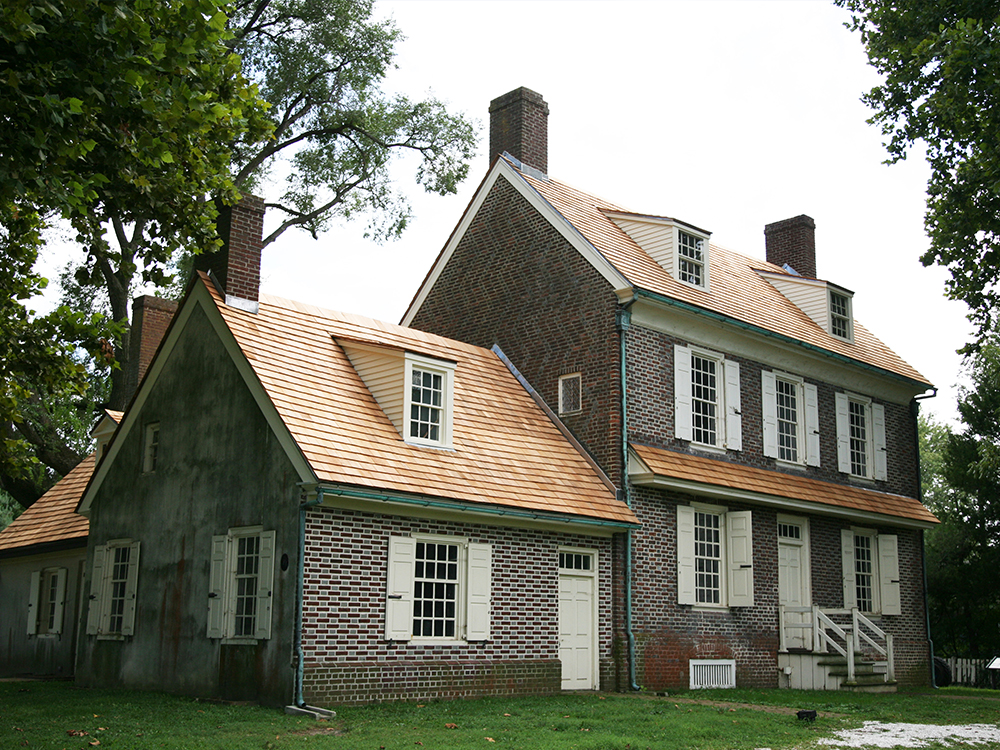 Friends of the Hancock House, Inc will present the Civil War Weekend at the Hancock House in Hancocks Bridge, Salem County, NJ. We are also honoring the young Quakeress, Cornelia Hancock, who left home in 1863 to go to the battlefield at Gettysburg. The “South After Gettysburg” book which is a compilation of her letters describing the carnage at Gettysburg is being used in museums for displays for the 150th anniversary in July.

Built in 1734, the Hancock House is an important tangible link to understanding the History of Salem County and our Nation’s struggle for independence. It was the home of a prominent “Salem County family and is an excellent example of English Quaker patterned end wall brick houses associated with the lower Delaware Valley and southwestern New Jersey. It was also the scene of a British- led massacre during the Revolutionary War.