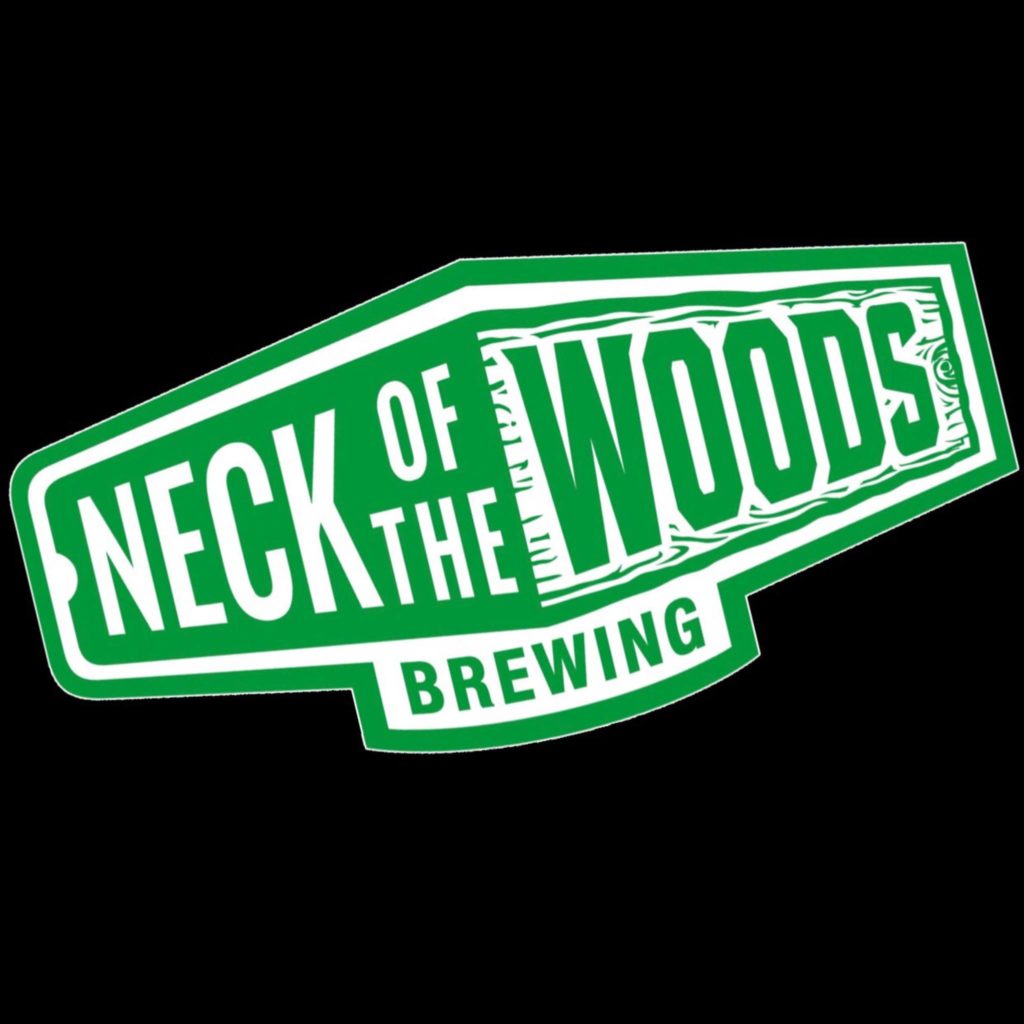 Neck of the Woods Brewing

Riddle: What do pickleball and beer have in common? Answer: Both might give you tennis elbow, one from hitting balls, the other from lifting your glass drinking some tasty beer from a soon to open brewery called Neck of the Woods. What is pickle ball? Pickleball is a sport that combines the likes of tennis, ping pong and badminton…think a tennisstyle net with wooden paddles to hit polymer balls. Though this game may not seem like it belongs in a book about craft breweries, there is a connection. While enjoying a beer at Neck of the Woods Brewing Company, you may have the chance to watch a game of pickleball being played by a well known pickleball league. Who knows? You may even get the urge to do a little pickleballing yourself! Maybe we can even encourage Neck of the Woods to brew a pickle infused beer.

Though the rural sounding brewery name is courtesy of one of the owner’s eleven-year-old son, it could also have been named Neck of the Very Cool Sports Complex Brewery. You see, Neck of the Woods is located in the rear of Total Turf Experience Sports Complex on Lambs Road, right on the border of Pitman and Mantua. This cool new brewery is unique and offers a great escape from your typical craft brewery. Windows look onto the pickleball courts which double as basketball courts, as well as the ten barrel production area. Beer and sports: what an awesome combination, even surpassing peanut butter and jelly!

While you are enjoying an IPA or one of their barrel aged stouts in the large tasting room graced with twenty foot ceilings, don’t be surprised if you run into a member of the Philadelphia Soul or the Philadelphia Fury. These teams use the complex as their practice arena, and it is entirely possible that you may see or knock drinking elbows with one or more of the players.