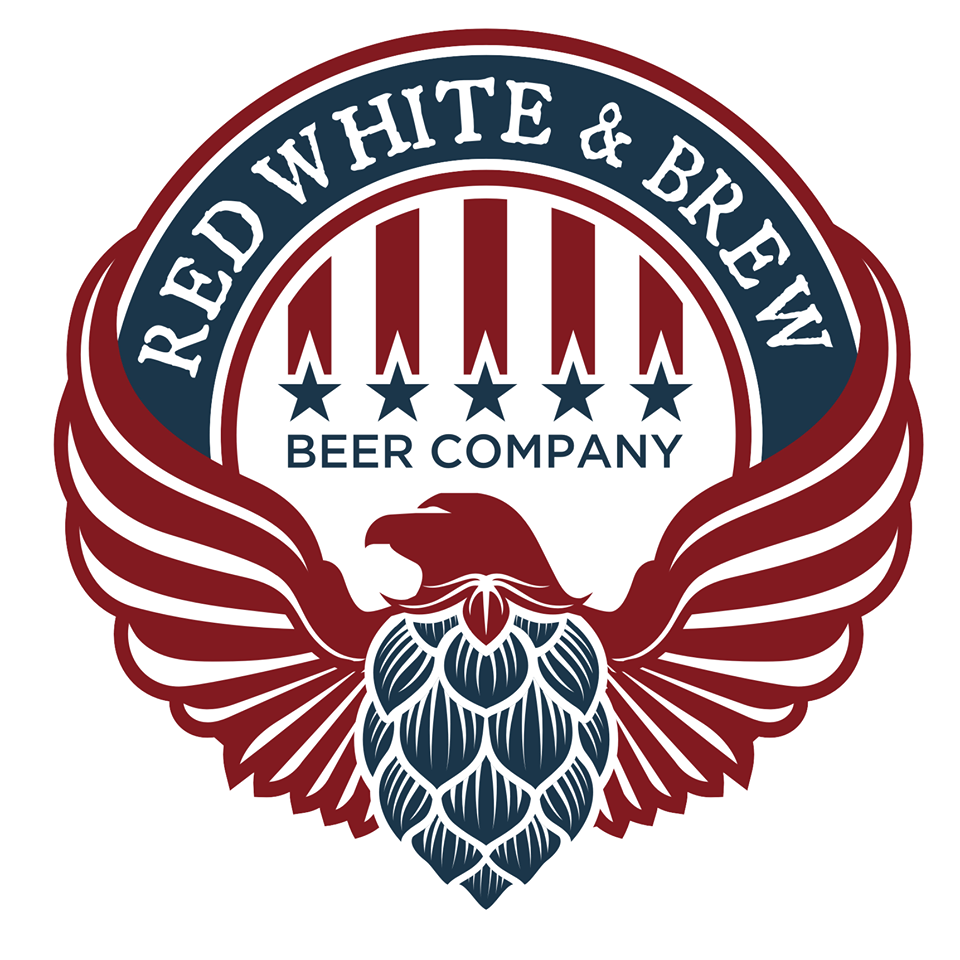 How fitting that in a town where there are more Medal of Honor recipients than anywhere in the country, Audubon, New Jersey, there stood a lonely bank building that would soon have a name and a new life that paid homage to the American craft beer scene. Red White and Brew Beer Company is an American tale gone right, a story of three men who wanted to live the American dream, worked hard to make it happen, and now will bring quality beer to the quaint downtown.

Red White and Brew was started by Chris Bauman, Erik Hage, Stephen Picone. After being exposed to the craft beer scene in Boston, Erik started brewing his own after finding a lack of good quality craft beer in the region. His father owned a candy store in Seaside, and Erik worked there with his friend Chris during the summers. After hearing Erik talk of homebrewing, Chris did what so many first time brewers do; he went out and bought a Mr. Beer kit. Being somewhat intimidated by the prospect of brewing his first batch, Chris waited too long, and when he finally got down to business, brewed up an unfermented batch of inedible wort. The yeast has died. Daring not to give up, he learned more and soldiered on until he got the hag of it. He remembered the speech of the owner of the Iron Hill Brewpub chain who spoke of being an engineer and feeling bored and unsatisfied. An engineer himself, Chris related and realized, he too had to do something that added dimension and satisfaction to his life. An idea took shape.

Enter Stephen who lived in the same complex as Chris. When Chris asked him for help brewing a batch of beer, though he had no idea what he was doing, he thought it sounded fun and helped; after all he did enjoy cooking. What transpired was a five gallon batch of mead that took three apartment moves to get rid of and a new found love of brewing. The idea continued to take shape.

When the three decided to move forward and make their hobby a venture, they looked for a space they could stay in and have room to grow. Experiencing the local atmosphere of the quaint downtown at a local favorite cafe called The Treehouse, Stephen often wondered about the beautiful, longtime locked Audubon Bank building nearby. He thought he might like to do something with it someday. That someday has actually come and Red White and Brew will be serving you a menu of quality, straight forward, well-crafted beers. You will find styles ranging from wheats and Belgians to stouts and porters and everything in between.