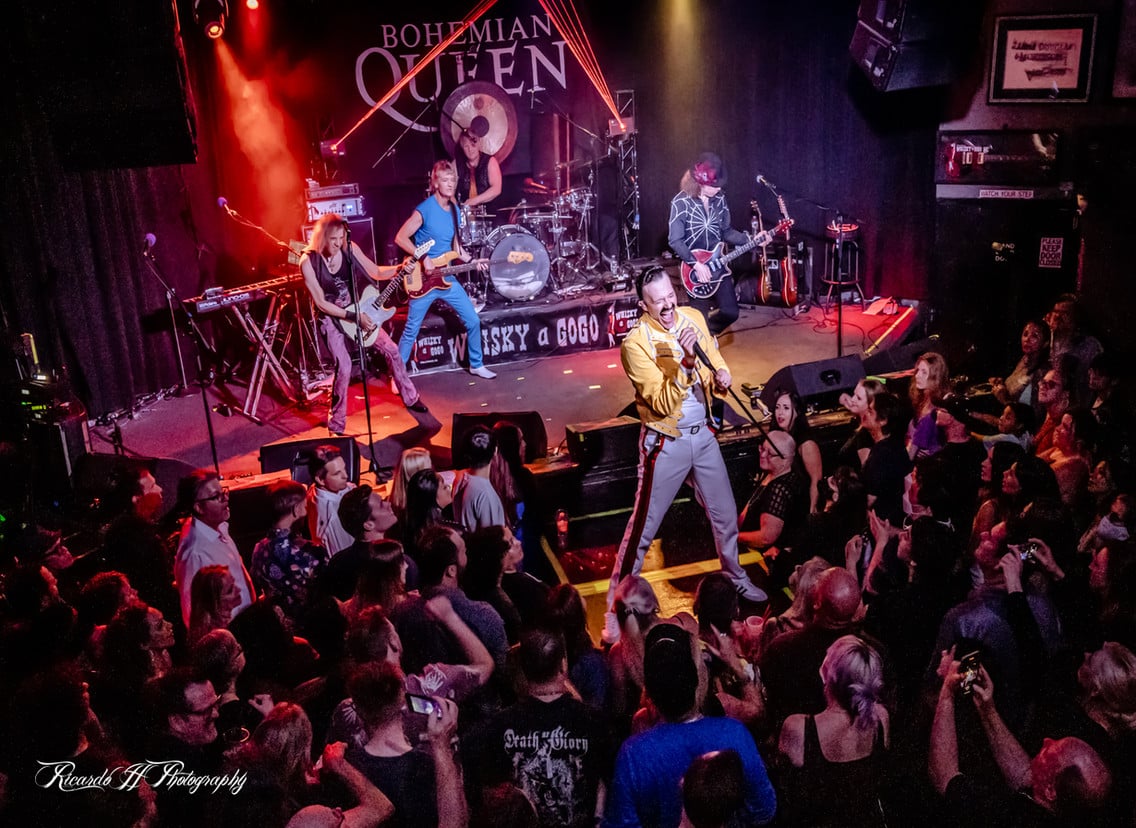 All-Star Tribute Band BOHEMIAN QUEEN (BQ) will perform at the The Broadway Theatre of Pitman on Saturday, August 13 at 8:00 PM.

BQis known for their theatrical show featuring a wide range of songs from Queen’s catalog and multiple costume changes by Paulie Z to showcase Freddie Mercury’s iconic outfits throughout the years. BQ’s passion, talent and love for the music is matched only by their expertly-produced shows and sophisticated performances.