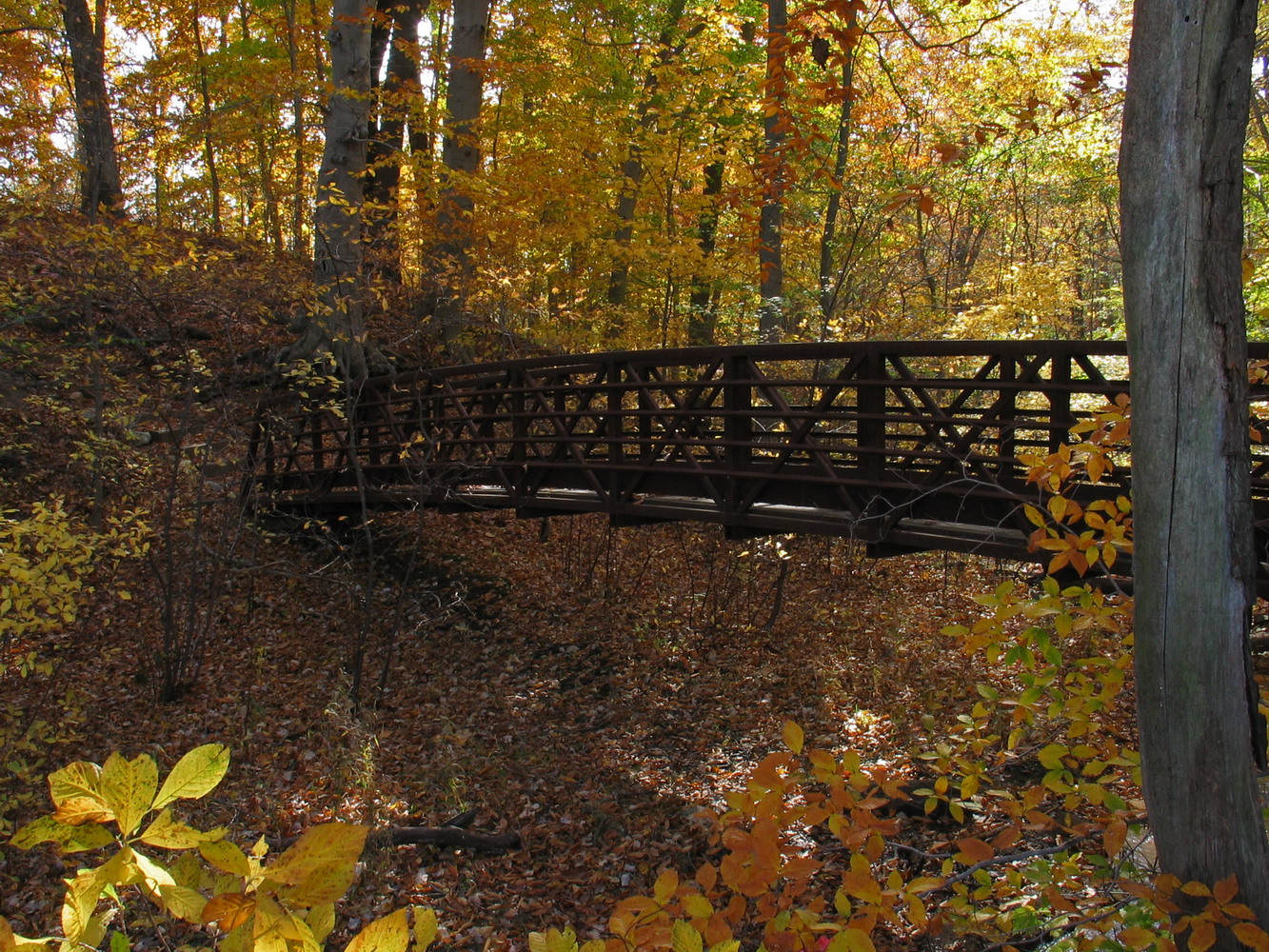 6 PM The Radiant Life Perspective
7 PM House of Hamill
Whether they’re ripping through a set of original jigs and reels, adding lush three-part harmonies into traditional folk ballads, or cracking up an audience with stories from the road, House of Hamill puts on a show that captivates audiences from the very first note.
Radiant Life Perspective is a husband & wife indie duo (Ian Bennett & Bobbie Parker), from the suburbs of Philadelphia. They have been making music together for as long as they have been a couple and have been nominated for best original song in a film at the 2013 HMMAs for “We Can’t Stay Here” from “The Oranges”, mentioned as the “Best Music on TV moment” in Entertainment weekly for their cover of “Blister in the Sun” on Grey’s Anatomy (2015) , and in 2021 have had their song “I Just Fell” featured in over 43,000 Tik Tok videos, amassing millions of plays.