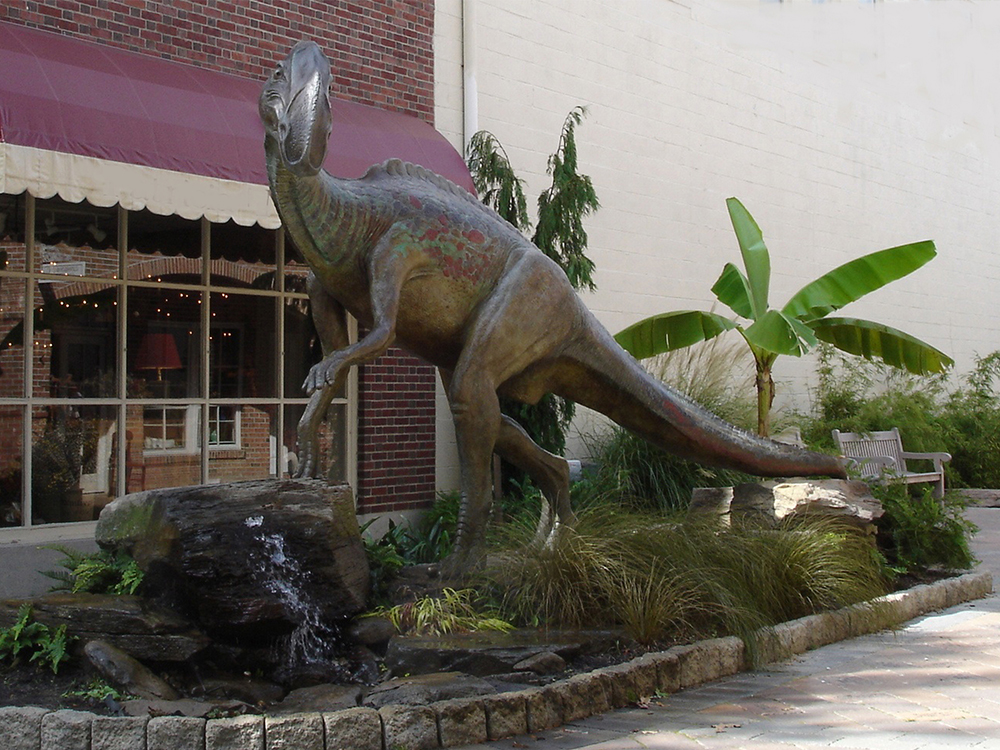 Calling all dinosaur lovers! Haddonfield offers a chance to learn about the hadrosaurus, the giant lizard that takes its name from the New Jersey town in which its skeleton was uncovered. In 1858, it was the the only known full skeleton ever discovered—the first dinosaur species ever identified in North America from more than just isolated teeth.

In 1868, “Hadrosaurus foulkii” became the first ever mounted dinosaur skeleton in the United States and is the only species in this genus today. It has been the official state dinosaur of New Jersey since 1991. Today, visitors can learn more about the historic dig site, or visit a bronze monument to “Haddie,” erected by local sculptor, John Giannotti.