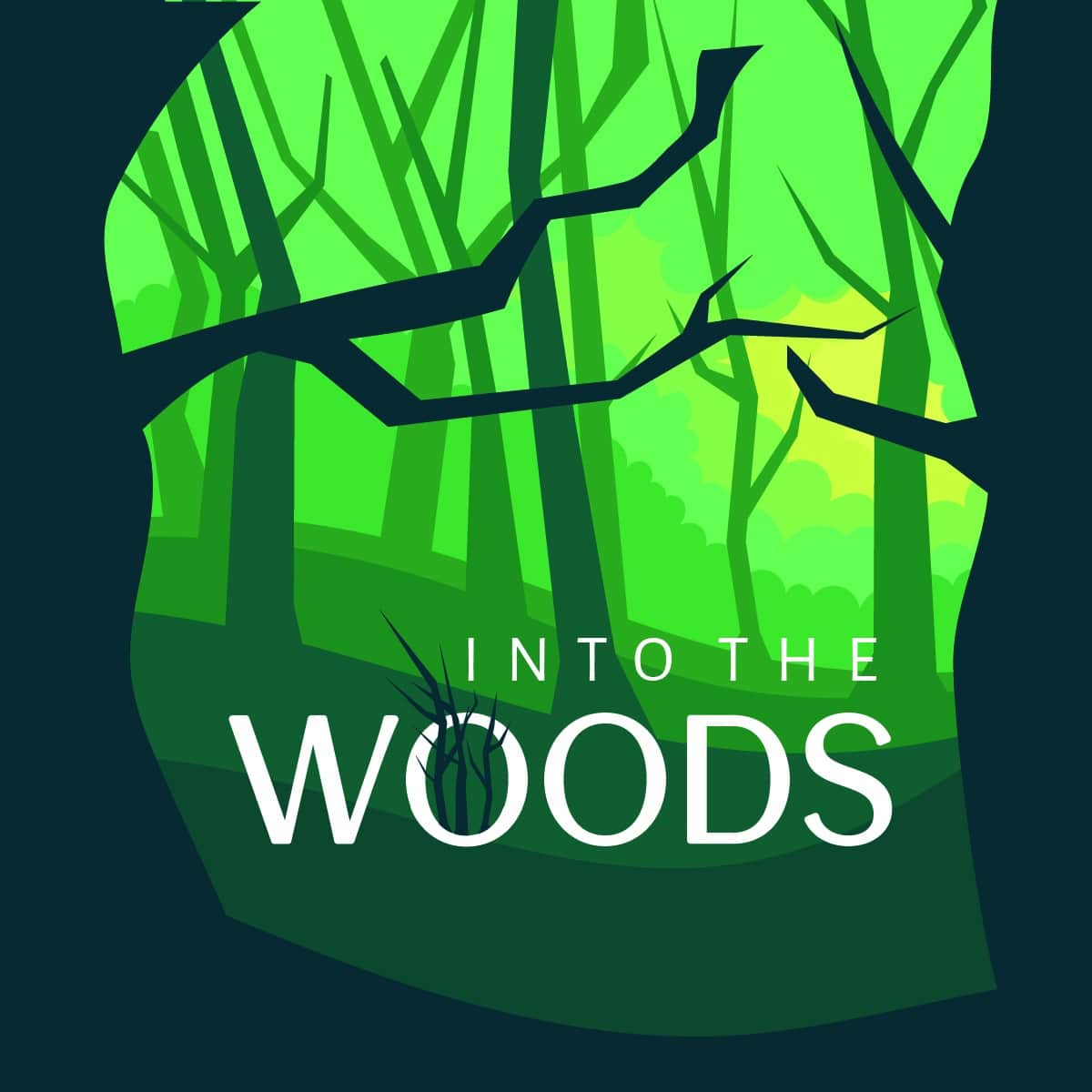 General Admission with “In the Round” seating. Seats are limited.

Into the Woods follows a host of fairytale characters pursuing their happily ever after: A Baker and his wife, who wish to have a child; Cinderella, who wishes to attend the King’s Festival; and Jack, who wishes his cow would give milk. When the Baker and his wife learn that they cannot have a child because of a Witch’s curse, the two set off on a journey to break the enchantment. Each must learn the responsibility of wishes that come true, the consequences of choices made in each passing moment, and ultimately the stories we choose to tell our children. James Lapine and Stephen Sondheim’s Tony Award-winning musical brings everyone’s favorite storybook characters together in a timeless-yet-relevant piece, making for a rare modern classic. Filled with the music we love, the stories we’ve known… or perhaps the ones we thought we knew. Presented in the round with limited seating, Triple Threat Workshop’s witty reinvention of this musical favorite is sure to be a magical trip “into the woods, and out of the woods, and home before dark!”

Into the Woods is presented through special arrangement with Music Theatre International (MTI).All authorized performance materials are also supplied by MTI. www.mtishows.com