You have to think that nothing but great beer could come from the great-grandson of a Hungarian miner who may just have inspired the “original growler”…well, kind of a growler. Great-Grandfather Zed, a coal miner and beer brewer, was known to brew such a great beer that he wanted to share it with his neighbors in Hungary. According to family lore, he’d brew enough for a keg, hold a black party, and then start the flow of his magic liquid. Problem was, the keg was so heavy he couldn’t stop the beer from coming out once tapped. So he’d line up the neighbors, who held their pots and pans and whatever else they could get their hands on and start filling until the keg was light enough to close the tap.

Years later, great-grandson Geoff Bado, together with his wife, Lori White, have honored Great-Grandfather Zed’s memory by naming their craft brewery after him. Zed’s Beer is now open in Marlton, New Jersey. Make sure you stop in; you’ll see a portrait of the patriarch, Zed, overlooking the brewery, making sure the beer is brewed right…and boy is it!

Geoff started brewing over twenty years ago after receiving a Mr. Beer kit from Lori as a gag gift. After brewing what Geoff called a horrible first batch, he sought guidance from a homebrew shop and found that he started brewing better and better beer. He’s been perfecting his craft ever since and decided to make the leap from five gallons to five barrels. When the town of Marlton approaches Geoff about opening his craft brewery there, he accepted, and Zed’s Beer as born. 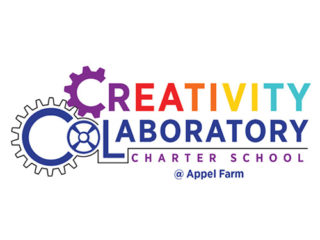 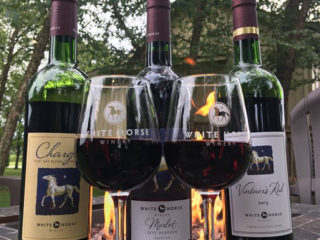 12/3/20 Comfort Food Series at WHW
As the weather cools down, come warm up with us…
12/3/20 Wheaton Conversations: Norwood Viviano & Dr. J…
Connect with glass artist Norwood Viviano as he shares his…