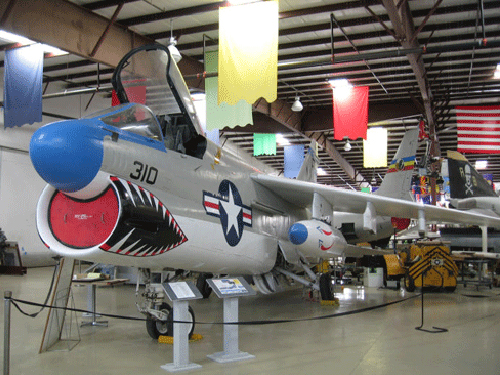 The Army Reserve Mobilization Museum was established in 2007. Its mission is to collect, preserve, interpret, and exhibit the history of U.S. Army Reserve mobilization from 1776 to the present. Using period artifacts, along with accurate reproductions of uniforms, equipment, photographs, and documents, the chronologically arranged exhibits depict the mobilization, training, embarkation and demobilization that occurs whenSoldiers are called to defend the nation. Fort Dix serves as an example of these activities during the 20th and 21st centuries.